Welcome on all-free-screensavers page. Here we offer screen savers for Windows and Mac on different themes, including Halloween, Thanksgiving Day and Christmas, and of various types: slide-show, animated and 3D screensavers that will decorate your monitor with beautiful moving images. History 1998–2000. The Screen Savers premiered on May 11, 1998 as part of ZDTV. It aired live from San Francisco, California.Originally hosted by Leo Laporte and Kate Botello, the show featured a large and continually changing group of contributors.

The Screen Savers is an AmericanTV show that aired on TechTV from 1998 to 2005.[1] The show launched concurrently with the channel ZDTV (later known as TechTV) on May 11, 1998. The Screen Savers originally centered on computers, new technologies, and their adaptations in the world. However, after it was taken over by G4, the show became more general-interest oriented and focused somewhat less on technology. The final episode of The Screen Savers aired on March 18, 2005. Repeat episodes continued to air until March 25, 2005 when its replacement program Attack of the Show! began 3 days later on March 28, 2005. Two spiritual successors to The Screen Savers, This Week in Tech on the TWiT Network with Leo Laporte and Tekzilla on Revision3 with Patrick Norton, were started after the original show concluded. On April 19, 2015, Leo Laporte announced[2] The New Screen Savers, which began airing on TWiT network May 2, 2015. 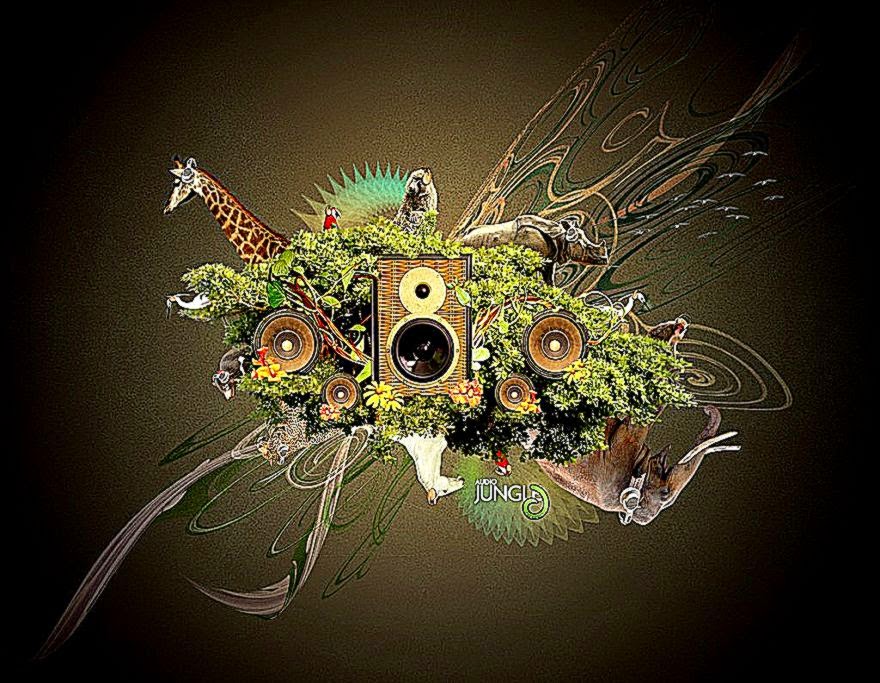 The Screen Savers premiered on May 11, 1998 as part of ZDTV. It aired live from San Francisco, California. Originally hosted by Leo Laporte and Kate Botello, the show featured a large and continually changing group of contributors.

In April 2000, Kate Botello left the show. Patrick Norton took her spot, and he and Laporte hosted the show for much of its run. A few months after Botello left, ZDTV became TechTV.

For much of its run, The Screen Savers had a running time of 60 minutes. This was later changed to 90 minutes (the expansion coming with the advent of the 'TechLive' all-day news format in 2001), but was reduced back to its original length due to scheduling conflicts and the difficulty of creating enough content for a 90-minute program.

In 2002, the show built a new set and designed a new logo and graphics. The new set was much larger and brighter than the previous 'basement' set. The new set offered more room for the studio audience, application-specific areas, a dedicated LAN Party section, and a new lab for Yoshi. On December 17, 2002, the show celebrated its 1,000th episode.[3]

2004 was a watershed year for The Screen Savers. Laporte left The Screen Savers to focus on hosting Call for Help, and Kevin Rose took his spot. Soon after Comcast bought TechTV in order to merge it with their struggling gaming channel G4, the TechTV offices were hit with massive layoffs affecting over 200 personnel. G4 moved the show to their studios in Los Angeles, California. The first Los Angeles based episode aired on September 7, 2004. Norton declined to move with the show, opting to remain in San Francisco with his new wife. Alex Albrecht took his spot. On November 11, 2004, Kevin Rose, Sarah Lane, and Alex Albrecht announced on their personal blogs that G4 had decided to revamp The Screen Savers by making it more pop culture, Internet, and gaming-oriented. Alex Albrecht, Yoshi DeHerrera, Dan Huard, executive producer Paul Block and the show's entire staff (mostly TechTV employees) either resigned, made separation deals with G4, or were officially terminated. After the layoffs, the show changed formats, leaving computer and technology-focused content and adopting a gaming and entertainment variety show style that presented gaming and technology related news, product demonstrations, software clinics, interviews with notable people, live music, and such original segments as Dark Deals, Gems of the Internet, and It Came from eBay.

In 2004, Dan Huard, who had just been terminated from the show, admitted that many of the live calls on the show, since moving down to L.A. to be with G4, were staged.[4]

New episodes of the revamped show, which would later become Attack of the Show!, began on November 29, 2004; without a live studio audience. Kevin Pereira and Chi-Lan Lieu took over hosting duties. Chi-Lan later left G4 and was replaced as co-host briefly by Sarah Lane and finally by Kevin Rose. The final hosts of The Screen Savers were Kevin Rose and Kevin Pereira. The show's executive producer was Jim Downs.

In April 2015, Leo Laporte announced his version of The Screen Savers, under a slightly different name in 'The New Screen Savers' and lasted through the end of 2018.[5] The show, recorded at 3PM Pacific time on Saturday afternoons, has been made available as an audio and video netcast. Unlike the TechTV version of the show, this revamp featured Laporte alongside a rotating series of co-hosts, some of whom had a history with the show, such as Kate Botello, Patrick Norton, Megan Morrone and Kevin Rose. Other co-hosts were employees of the TWiT network but had no past connection to the show, such as Mike Elgan, Jason Howell, Father Robert Ballecer SJ and Bryan Burnett. The final live show was on December 22, 2018 followed by a pre-recorded 'Best of 2018' episode on December 29, 2018.

Each show began with a short commentary on the day's technology-related news stories, sometimes accompanied by an online poll. This was followed by a call for help from a viewer, either through telephone or netcam. Early in the show's run, this was followed by Leo's Boot Camp, designed to help people who were new to computers. More calls were answered throughout the show, along with a variety of segments. These included various interviews, coverage of special events, The Twisted List, Site of the Night, and Download of the Day. As each show came to an end, questions sent in by email were answered. For part of the show's run, quotations sent in from viewers were read at this time.

Here are a few of the many segments which appeared on The Screen Savers.

Some of the final hosts of The Screen Savers were: